Holiday in Finland – I can’t say it is a holiday whenever I visit Finland because the schedule is almost even busier than at home and all the energy is used on socialising with people who you haven’t seen in at least 6 months. This time was the same. Within the first 7 days, we had visited 7 different cities. There were summer parties, surprise visits and more coffee breaks than I would normally do in a month. Still, it is worth it to see all the people we love and by the end of the week, we got to spend very relaxing mid-summer without any extra hassle. 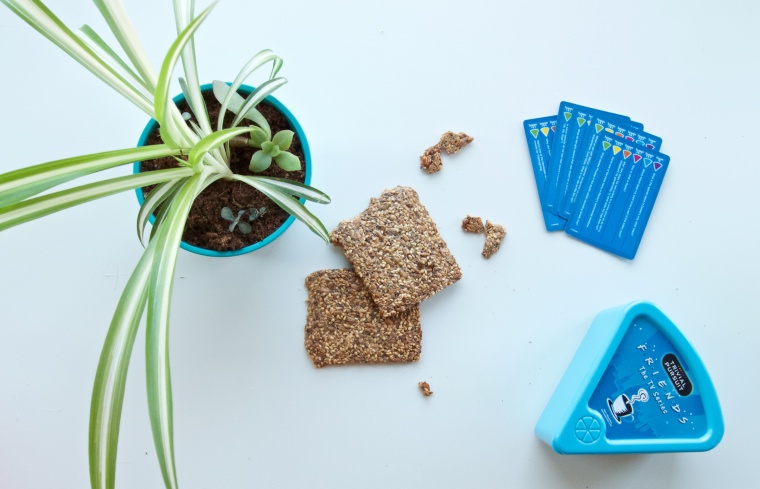 Dry oat and seed bread – My mum made me try them and I am hooked! Too bad I only brought 3 packs with me home. They will be finished soon!

Great catsitter – When we are away for a long time I am always stressed about how the cats are doing. It is always tough going on any holidays and leaving them by themselves when they are so affectionate and like being in people’s company. So having a catsitter who reports everything about them with a bunch of pictures is calming! And coming back home to cats who are not mad at you is even better!

Big Little Lies Theme Song – The song by Michael Kiwanuka suits the show well, but is also a pleasure to listen!

HBO – My brother loaned me his logging details for while we were in Finland and we managed to watch Big Little Lies, which I had been dying to watch for ages, and we finished the second season of the Westworld. Big Little Lies wasn’t quite as good as the hype around it, but still interesting and the ending was so satisfying! 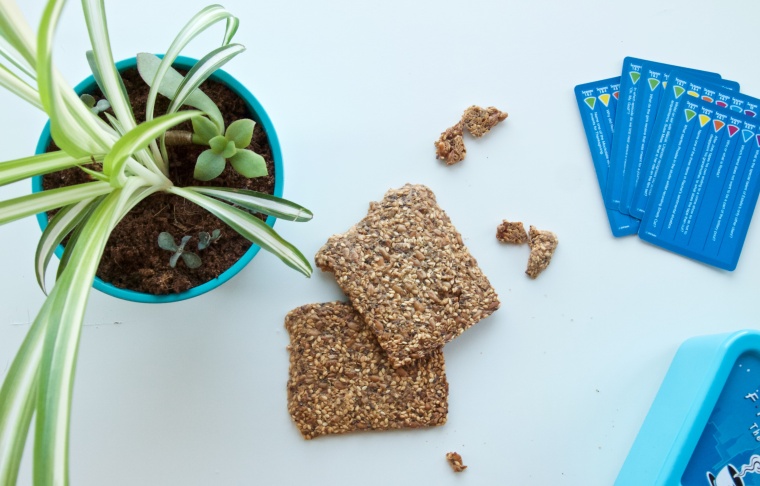 Friends Trivial Pursuit – I and my friends love playing various quiz games, which has probably come apparent on the blog and Trivial Pursuit is definitely one of the games we play on a regular basis. So it is quite obvious that we run out of questions (or rather have played it so many times we remember all the questions) and we’ve had to start acquiring new ones. I like buying bite size boxes of questions because they take up less space and I don’t have any need for a whole new game. We’ve had versions on Harry Potter and the Big Bang Theory for ages now, but what I’ve been looking for for years has been Friends. And you should’ve seen how happy I was when I finally found them! It’s going to be endless questioning time with these now!

Summer Weather – It’s been very uncommon weather in Scotland this summer. We’ve had such a heat wave that the people have started to complain, which I find funny, as usually, I hear in the autumn ‘how poor the summer was’ when they’ve enjoyed two weeks of sun. Well, they can’t say that this summer!

How was your week?

Obviously, all of this happened in more than a week’s time and I am considering changing this topic to a Happy Favourites of the Month. Let me know what you think of the change!

In our flat, we do not have a dining table. I eat breakfast and lunch at my desk and when we are eating dinner it is done on the couch watching tv or on occasion (when we have guests or it’s Christmas) we pull out my other work desk that we set for the dinner. Often, after work, I do enjoy watching a tv-show which distracts me from what has been going on during the day, however, often I also find it paralyses me on to the couch and I get frustrated easily.

This is why when researching about healthy eating habits, I was not surprised to learn, that sitting at a table with your family or friends, without distractions such as TV, can be beneficial for your health. When you concentrate on what you eat you are more mindful about it and when you converse with somebody it makes you eat slower and you feel full quicker, thus you will not overeat. In addition, to me, sitting at a table and having to get up from it after dinner gives new energy to work on something else, rather than be stuck with a TV-show. Funnily enough, we often want to go out for a meal, because then we know that we will have a meaningful conversation.

So recently I started dreaming of a dining area. I know there is no room in our current flat, but the more reason I can dream of one for our future flat and meanwhile try to dine without the TV on (wish me luck). I collected here some ideas of the dining area that I would enjoy eating at. Obviously, I would like to make the area sustainable, so a lot of items from recycled or otherwise sustainable sources. First things that come to mind are; foliage, thick repurposed wooden tables, comfy chairs, beautiful place mats and coasters to protect the table and copperware, which is supposed to have antibacterial properties (read more about it here).

Do you dine at a family table or do you watch tv on the couch instead?

I lately read an article about a store, which made me really annoyed about not living in Brighton. Let me tell you why. I am often appalled by how I have not found a well priced really ethical and sustainable everyday grocery store, where I can buy whatever I want with no regret. Well, now there is a grocery store where I would love to shop! It is called Hisbe or How It Should Be.

The catch phrase for this store is Happiness before profits, and the whole ethos behind their business is serving the people and the communities before the business itself. Amazing! Here are some of their promises, which at least made me really want to move to Brighton to shop from them! Hoping their idea is so successful that they will spread to every corner in the UK in no time? Wouldn’t that be great?

What I really love about this concept is the transparency in their business. They want to gain the trust of their customers and trade fairly. This is what all the retailers should be aiming for! I also like their colour choices and visuals!

I do recommend checking their website, as it is inspirational and beautiful as well! And now I need to plan a trip (or a move) to Brighton to visit this store!!

I've been wanting to get a zero waste shop, somewhere closer to me, for so long! And now there is a possibility to have one! So everybody in Glasgow, and those who want to build good karma check @ecomartuk crowdfunder out 🙌
#currentlifesituation overwhelmed and excited 🙌
It is super easy to study with a kitten in your arms... She is overly cute though 😻
Glasgow does sometimes offer beautiful warm sunny days ☀️
He is a little ray of sunshine in our lives! Who doesn't like a cat sitting in their lap purring?
Making my coffee habits add more waste as possible, getting rechargeable batteries, biodegradable phone cover from @pelacase and getting a @modibodi are some of the sustainable changes I've done on the past few months. Changing one thing a month helps me make the changes permanent and really look into them. To learn more about the changes I made head to the blog -> link is in the bio 🌻